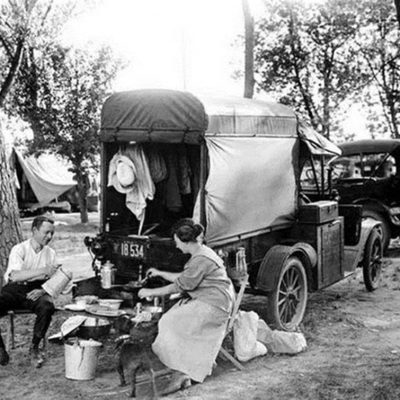 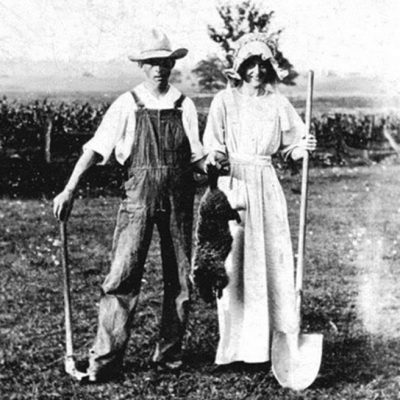 This couple pose in an early version of American Gothic, with a groundhog killed on their Manchester farm. It’s dinner!

Note: Photo taken circa 1914, from a family photo album. 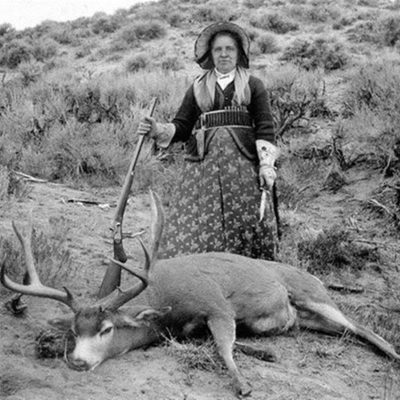 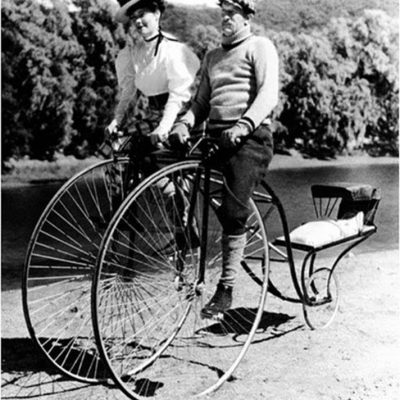 At least this one won’t be quite as dangerous as the old single wheeled models. Look in the trailer over the back wheel.  They have their baby in there! 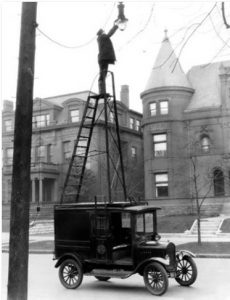 This was the approved way to change the street lamps in 1910.  Cool! 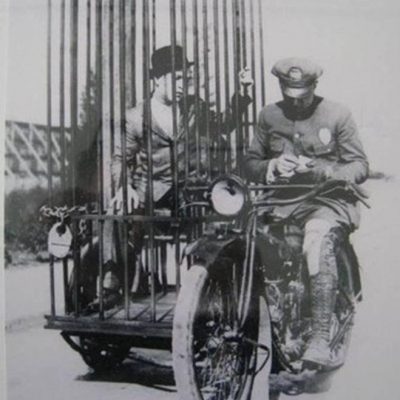 A single Paddy Wagon.  Never knew they had such a vehicle!  This is way cool. 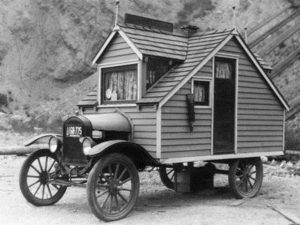 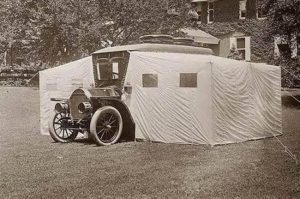 This is a travel tent accessory  built in 1910. 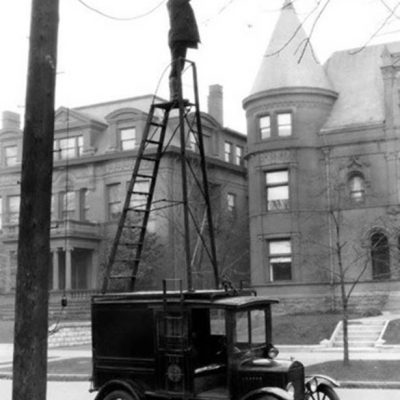 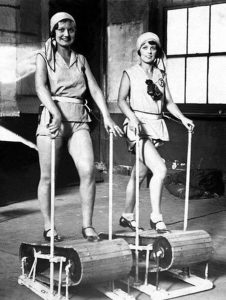 These are vintage treadmills in the 1920’s. 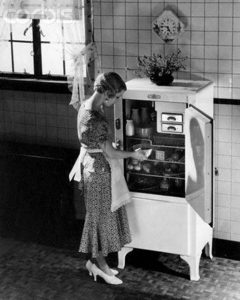 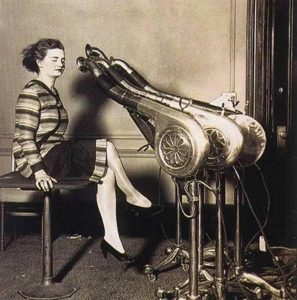 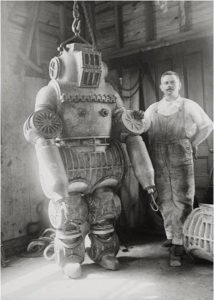 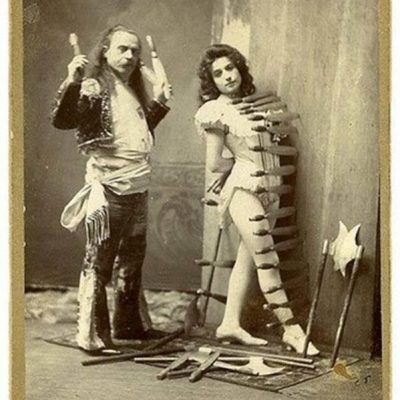 A postcard from the 1800’s advertising a knife throwing act with the traveling circus. 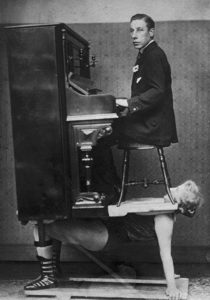 A Strongwoman balances a piano and the pianist on her chest.  1920 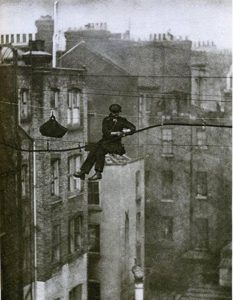 In Phoenix, Arizona, a 26-year-old mother stared down at her 6 year old son, who was dying of terminal leukemia.

Although her heart was filled with sadness, She also had a strong feeling of determination.
Like any parent, she wanted her son to grow up & fulfill all his dreams. Now that was no longer possible.. the leukemia would see to that. But she still wanted her son’s dream to come true.

She took her son’s hand and asked, ‘Billy, did you ever think about what you wanted to be once you grew up? Did you ever dream and wish what you would do with your life?’

Mommy, ‘I always wanted to be a fireman when I grew up.’

Mom smiled back and said, ‘Let’s see if we can make your wish come true.’
Later that day she went to her local fire Department in Phoenix Arizona, where
she met Fireman Bob, who had a heart as big as Phoenix.

She explained her son’s final wish and asked if it might be possible to give her 6 year-old son a ride around the block on a fire engine.

Fireman Bob said, Look, we can do better than that. If you’ll have your son ready at seven o’clock Wednesday morning, we’ll make him an honorary Fireman for the whole day. He can come down to the fire station, eat with us, go out on all the fire calls, the whole nine yards!

And if you’ll give us his sizes, we’ll get a real fire uniform for him, with a real fire hat – not a toy – one-with the emblem of the Phoenix Fire Department on it, and a yellow slicker like we wear and rubber boots.’

They’re all manufactured right here in Phoenix, So we can get them fast.

Three days laterFireman Bob picked up Billy, Dressed him in his uniform and
escorted him from his hospital bed to the waiting hook and ladder truck.

Billy got to sit on the back of the truck and help steer it back to the fire station. He was in heaven. There were three fire calls in Phoenix that day and Billy got to go out on all three calls.

He rode in the different fire engines, the Paramedic’s’ van, and even the fire chief’s car.

He was also videotaped for the local news program.

Having his dream come true, with all the love and attention that was lavished upon him, so deeply touched Billy, that he lived three months longer than any doctor thought possible.

One night all of his vital signs began to drop dramatically and the head nurse, who believed in the hospice concept – that no one should die alone, began to call the family members to the hospital.

Then she remembered the day Billy had spent as a Fireman, so she called the Fire Chief and asked if it would be possible to send a fireman in uniform to the hospital to be with Billy as he made his transition.

The chief replied, ‘We can do better than that. We’ll be there in five minutes….

Will you please do me a favor?

When you hear the sirens screaming and see the Lights flashing, will you announce over the PA system that there is not a fire?’

‘It’s the department coming to see one of its finest members one more time And will you open the window to his room?’

16 fire-fighters climbed up the ladder into Billy’s room with his mother’s permission, they hugged him and held him and told him how much they LOVED him.

With his dying breath, Billy looked up at the fire chief and said, ‘Chief, am I really a fireman now?’

‘Billy, you are, and The Head Chief, Jesus, is holding your hand,’
the chief said with those words, Billy smiled and said,
‘I know, He’s been holding my hand all day, and the angels have been singing..’

He closed his eyes one last time.