The Merchant Marines died at a higher rate than any military branch yet they did not receive service benefits.  Most were not even allowed to carry arms or defensive equipment yet they traveled in harms way.

The first German serviceman killed in the war was killed by the Japanese. 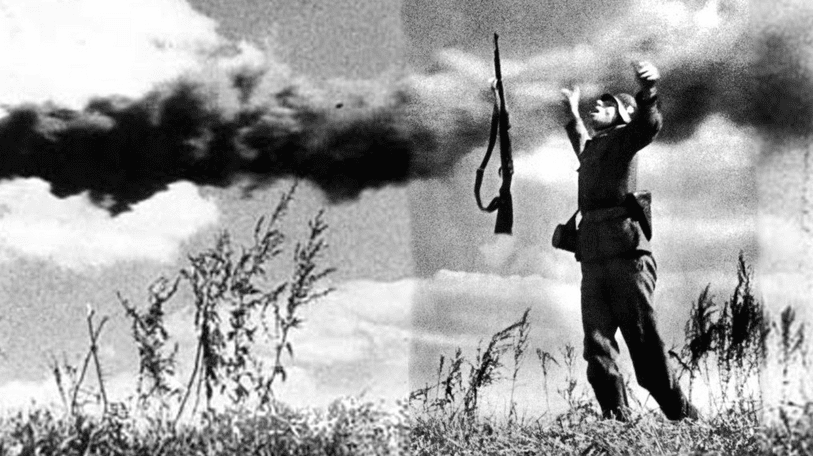 Over 100,000 Allied bomber crewmen were killed over Europe. 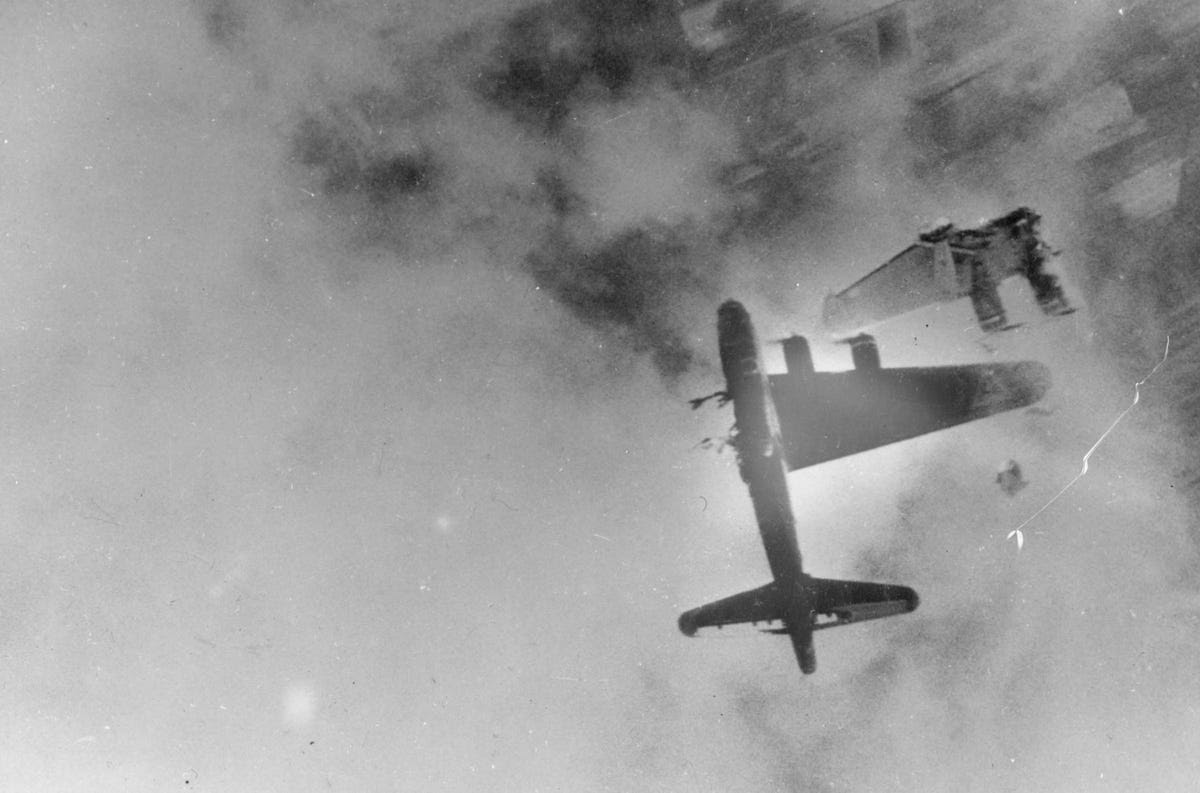 More U.S. servicemen died in the Air Corps than the Marine Corps. 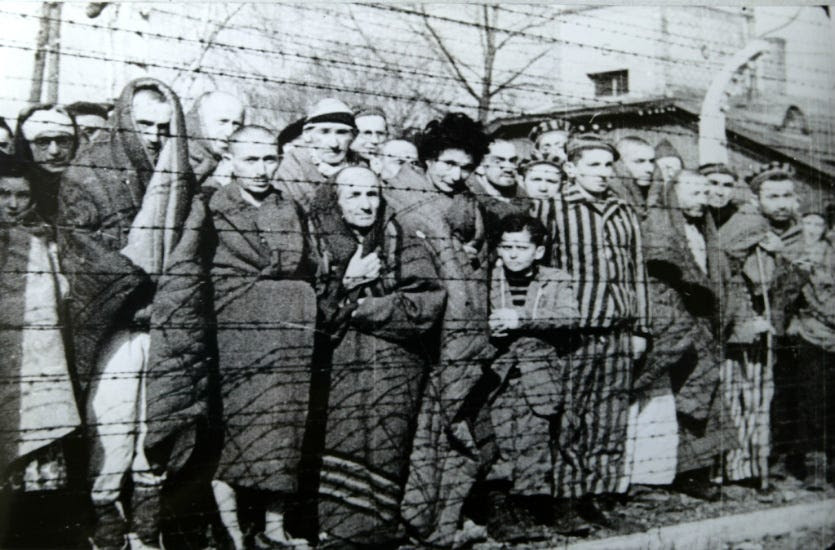 In World War II, British soldiers got a ration of three sheets of toilet paper a day.   Americans got 22. 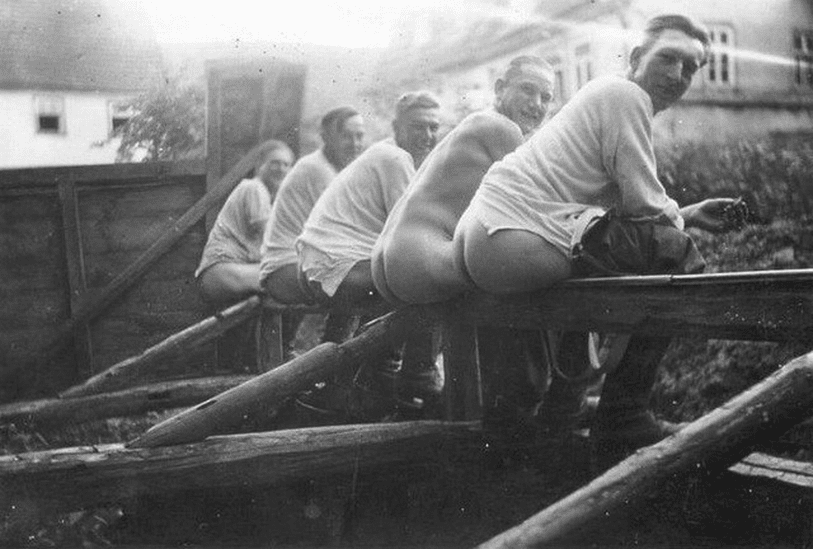 In 1941, more than three million cars were manufactured in the United States.        Only 139 more were made during the entire war. 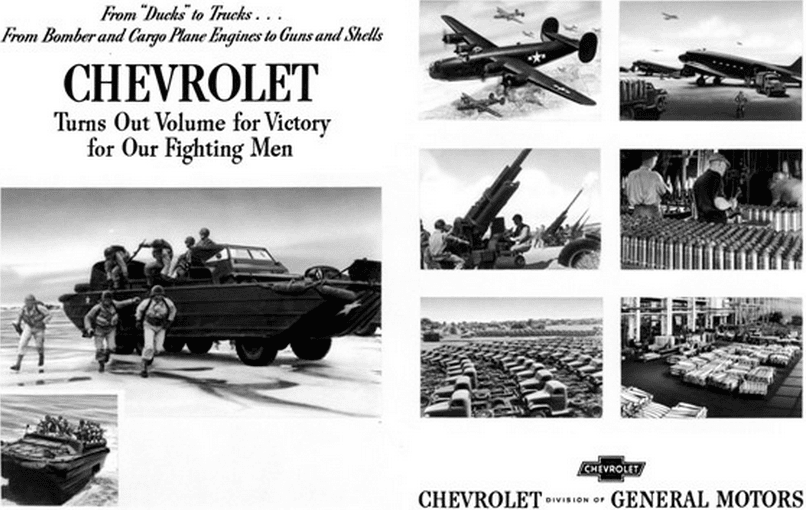 Four of every five German soldiers killed in the war died on the Eastern Front. 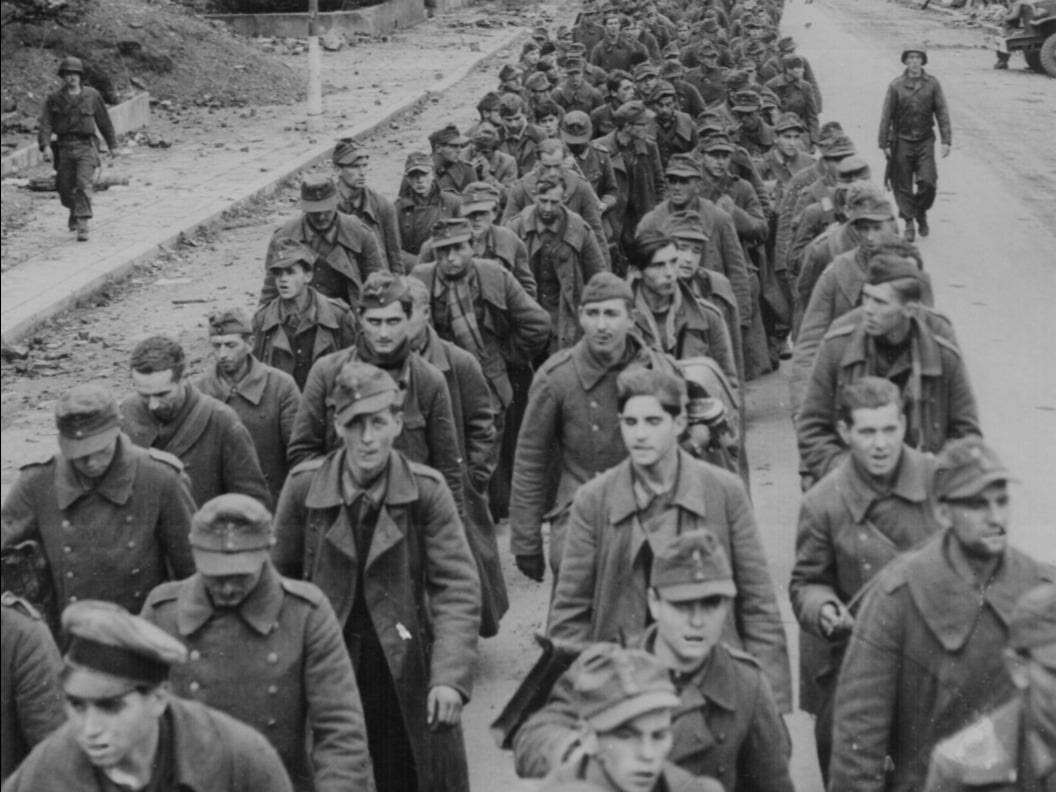 Only 20 percent of the males born in the Soviet Union in 1923 survived the war. 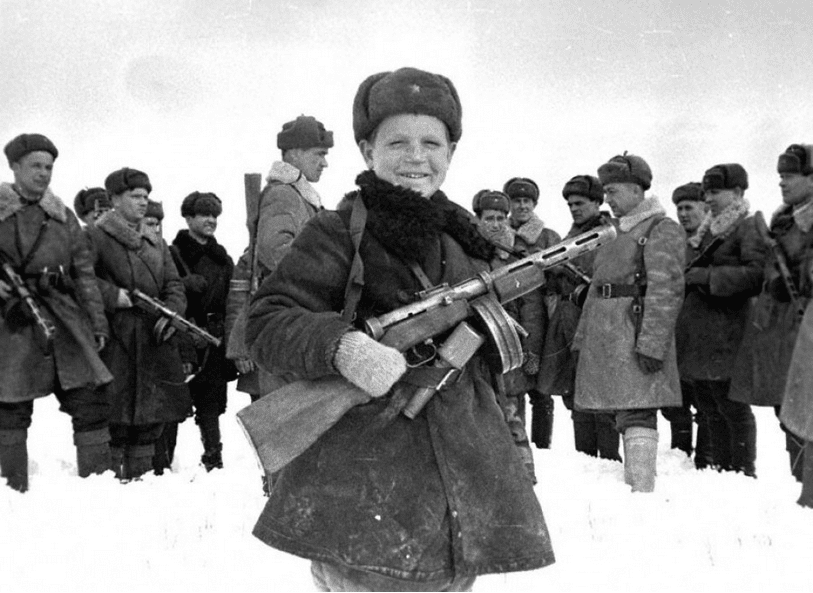 In World War II, the youngest serviceman in the United States military was Calvin Graham – age 12. Graham lied about his age when he enlisted in the US Navy.   His real age was not discovered until after he was wounded.  (Unbelievable) 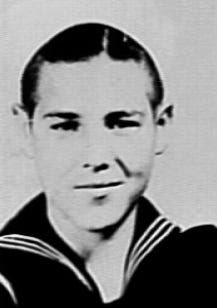 Only one out of every four men serving on U-boats survived. 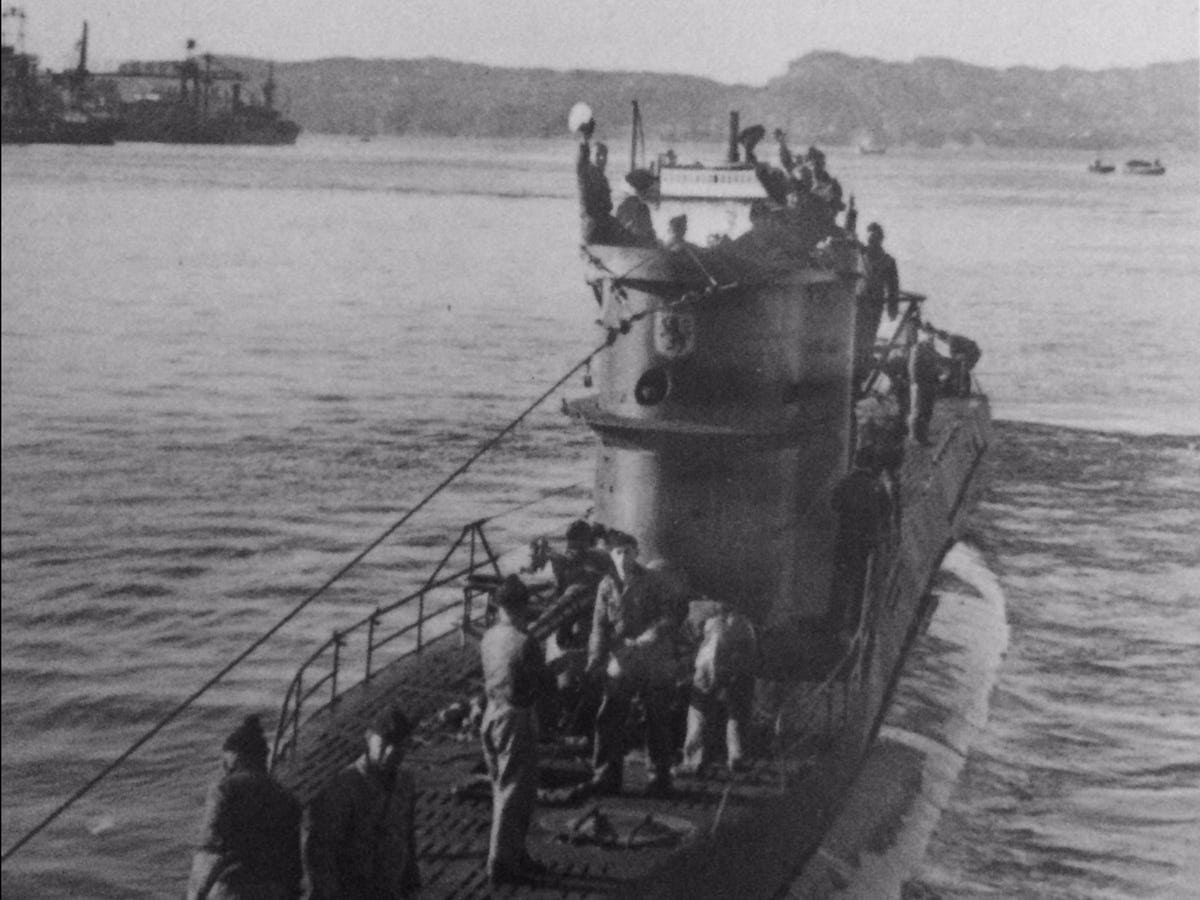 The Siege of Stalingrad resulted in more Russian deaths (military and civilian) than the United States and Britain sustained (combined) in all of World War II. 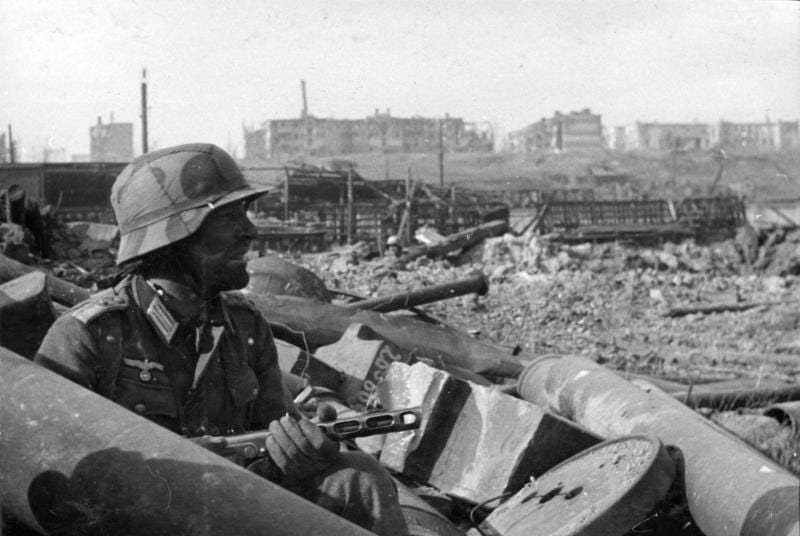 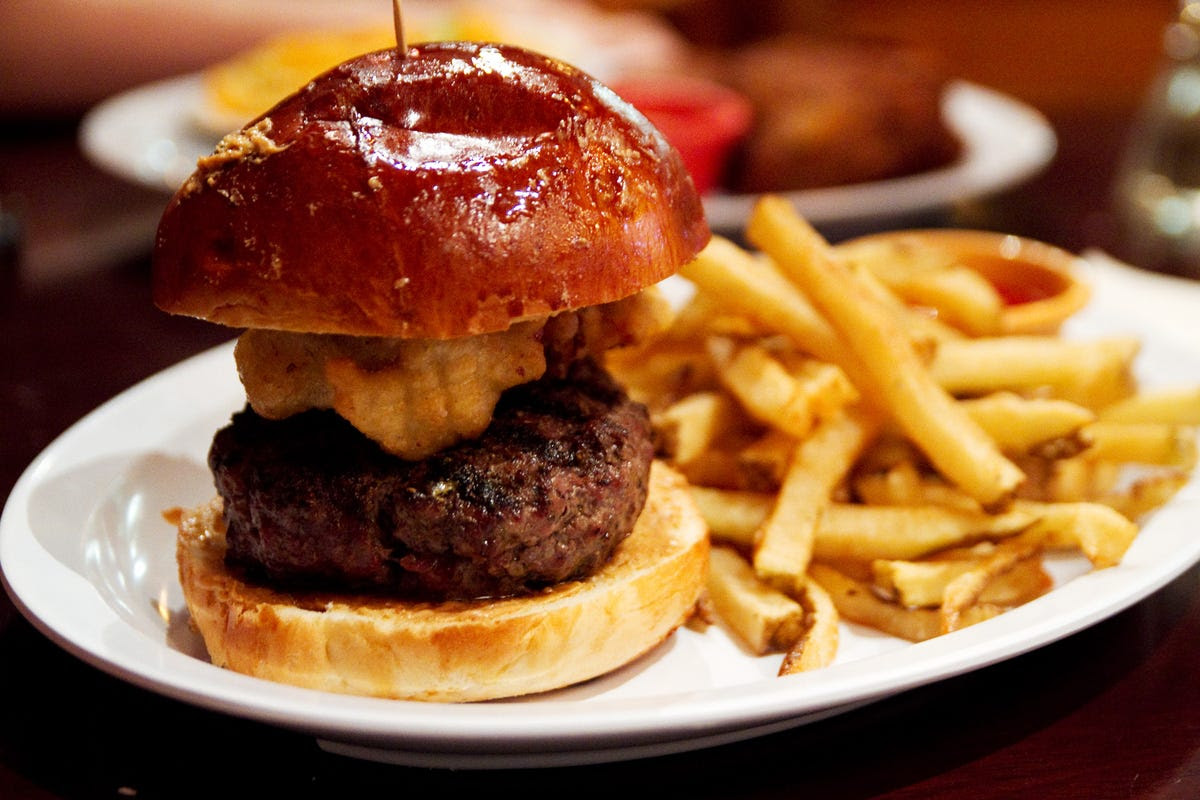 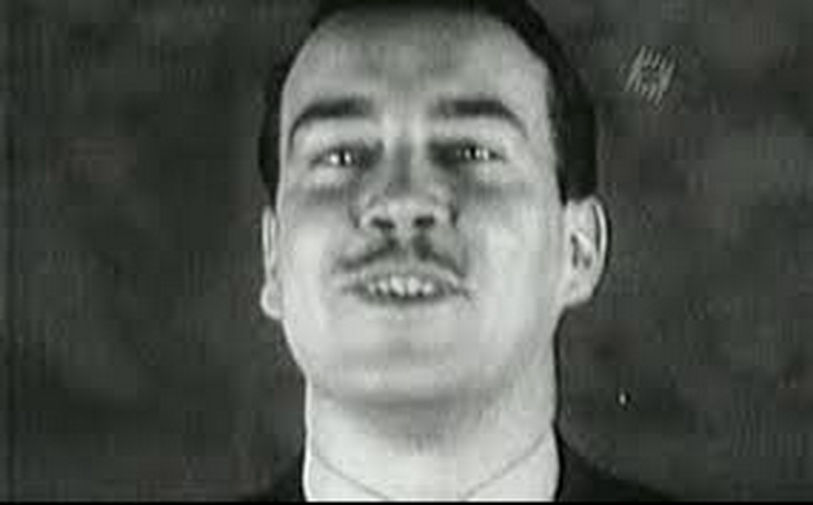 Adolph Hitler and Henry Ford each kept a framed picture of the other on his desk. 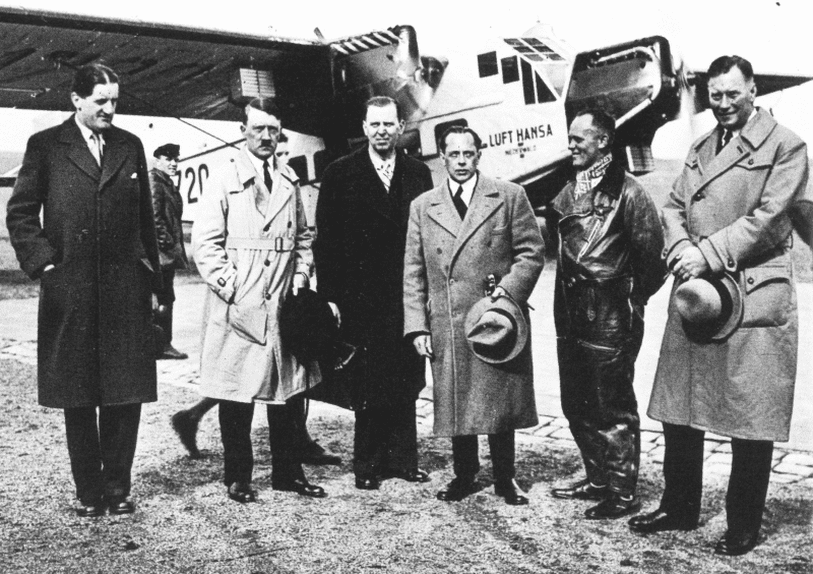 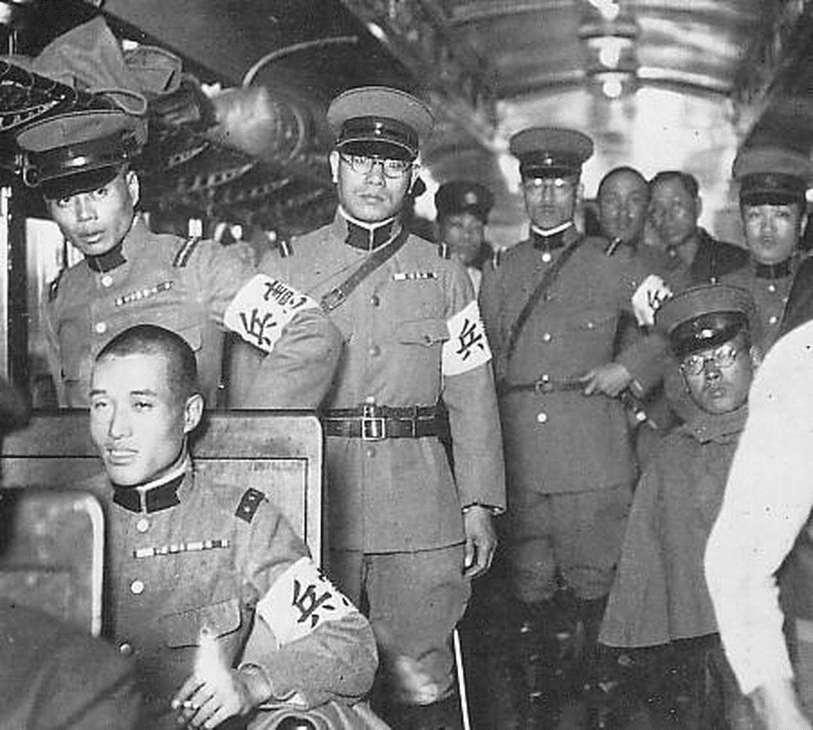 The mortality rate for POWs in Russian camps was 85 percent. 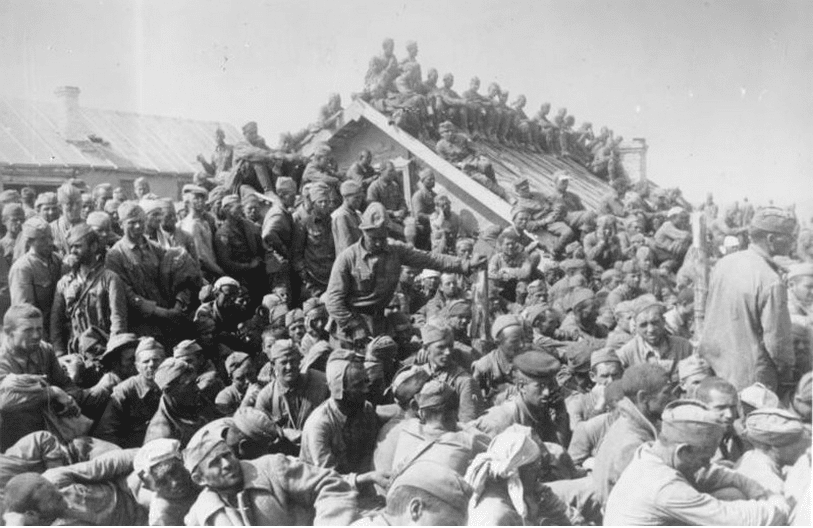 Had it been necessary for a third atom bomb, the city targeted would have been Tokyo. 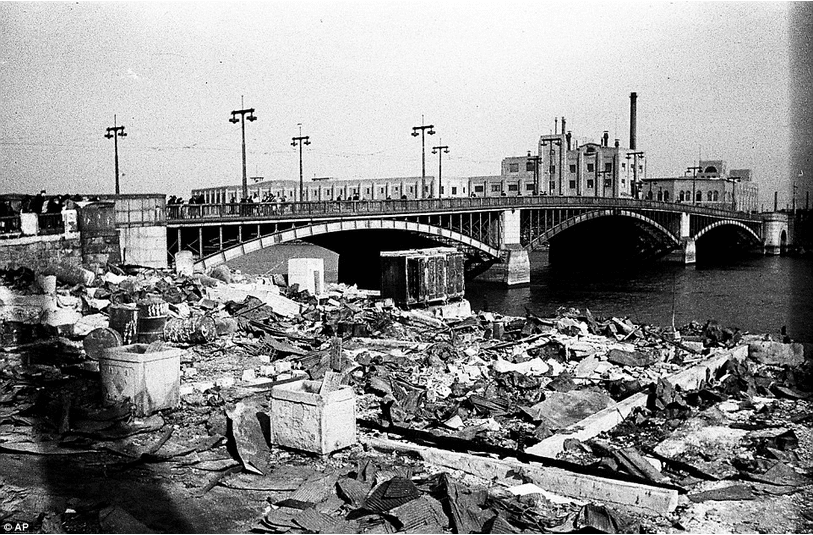 HAn Imperial Japanese Army intelligence officer, who fought in World War II, iroo Onoda never surrendered in 1945. Until 1974, for almost 30 years, he held his position in the Philippines. His former commander traveled from Japan to personally issue orders relieving him from duty in 1974. 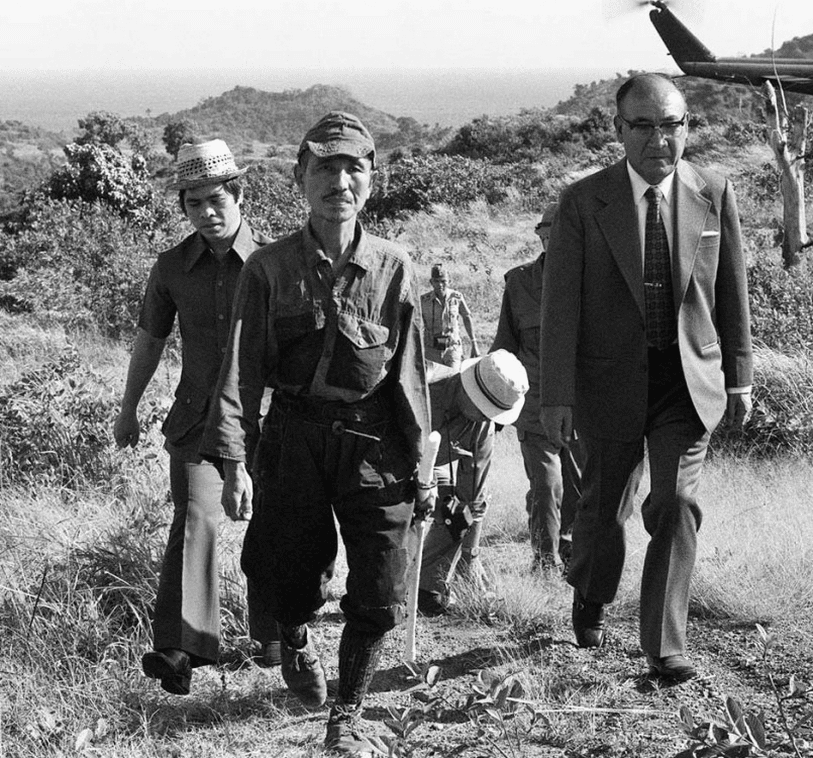 Total casualties for World War II totaled between 50 – 70 million people, 80 percent of which came from only four countries – Russia, China, Germany and Poland.  Over 50 percent of the casualties were civilians, with the majority of those being women and children. 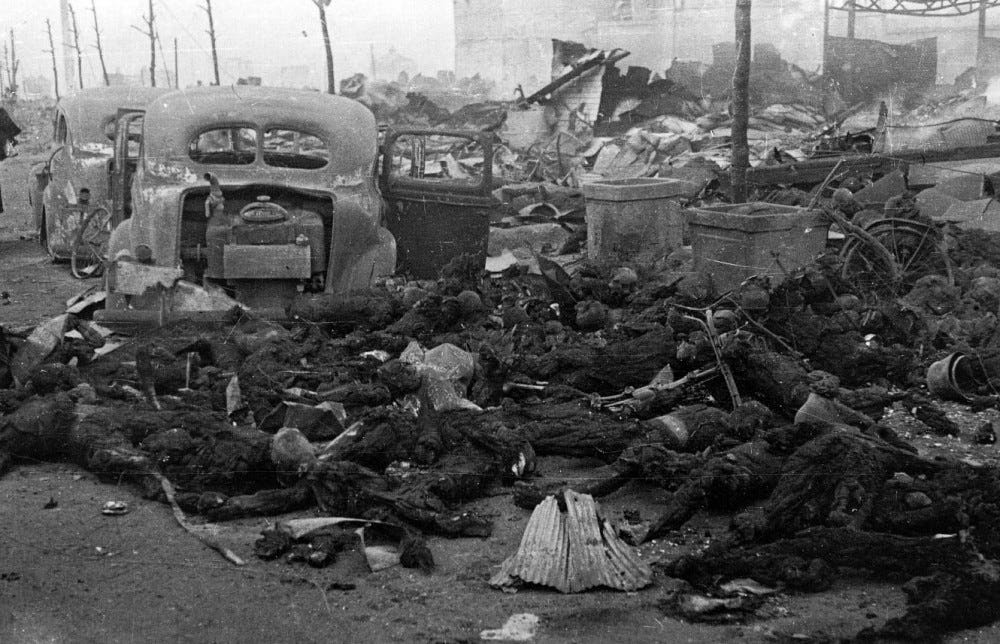 Veterans are people who, at one point in their life, wrote a blankcheck payable to the United States of America, for an amount up to and including their life.