This is the first I’d heard of this. Additionally we also took other defensive steps to protect our war production capability from both Japanese and German attack. For instance in the Greater Buffalo, New York area there were several steel making facilities, iron foundries & chemical plants. All of these were critical to the war effort and all of them had many antiaircraft batteries manned by US Army troops around the clock.On the east & west coasts and in the Gulf of Mexico we had antisubmarine nets, manned barrage balloons & coastal artillery batteries & spotters. We also deployed Coast Guard & Naval assets in the St. Lawrence and Great Lakes to protect war related commence of raw materials to the steel and iron making industries.

During  WW II Lockheed (unbelievable 1940s pictures). This is a version of  special effects during the 1940’s. I have never seen these pictures or  knew that we had gone this far to protect ourselves. During World War II  the Army Corps of Engineers needed to hide the Lockheed Burbank Aircraft  Plant to protect it from a possible Japanese air attack. They covered it  with camouflage netting to make it look like a rural subdivision from  the air. 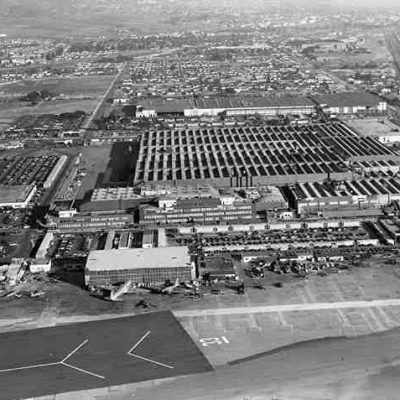 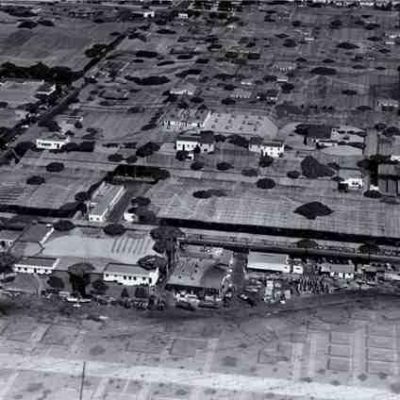 The person that provided  these pictures said she got an interesting story about someone’s mother  who worked at Lockheed, and she as a younger child, remembers all  this.  She says that to this day, these are the first pictures of  it she’s seen. 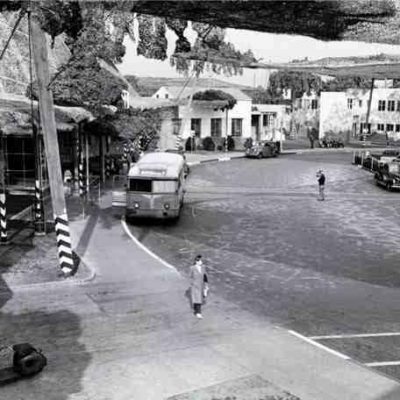 Another person who lived  in the area talked about as being a boy, watching it all be set up like  a movie studio production.  They had fake houses, trees, etc. and  moved parked cars around so it looked like a residential area from the  skies overhead. 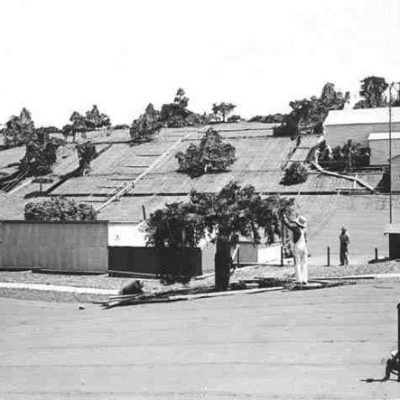 I lived  in  North Long Beach   during  World War II, I was 13 years old. (1940)  The Long Beach airport  was  near Lakewood , CA .  There was a large Boeing Plant there.  If you would drive  down Carson  St. going south you could drive under  the camouflage  netting.     Ed Pollard 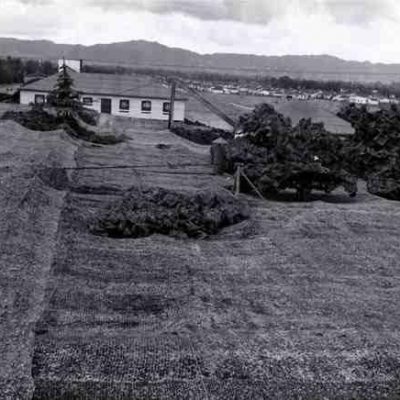 I am 85 and had much of my pilot training  in Calif.    I  have been under this net and have seen it from the air.  During  preflight training I rode a bus under the net and was very surprised as  I didn’t know it was there.  It was strong enough to walk on and  they hired people to ride bicycles and move around as if they lived  there to make it look  authentic.  Warren  Holmgreen  Jr 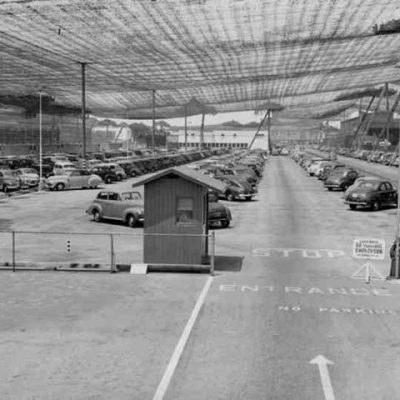 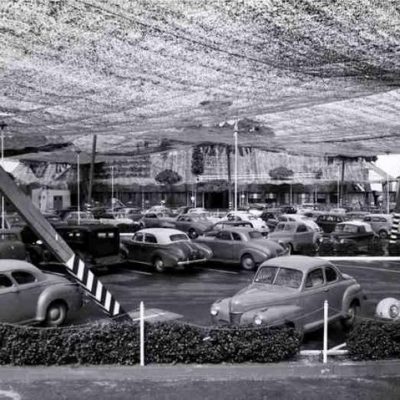 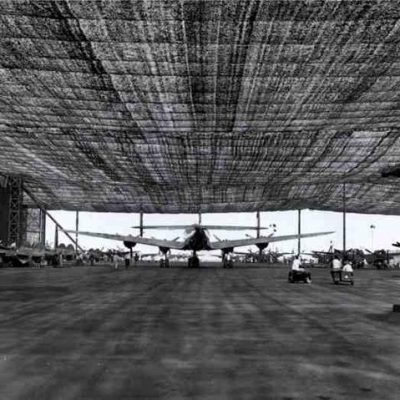 Hiding the Lockheed Plant  during World War II – wow this is  amazing!